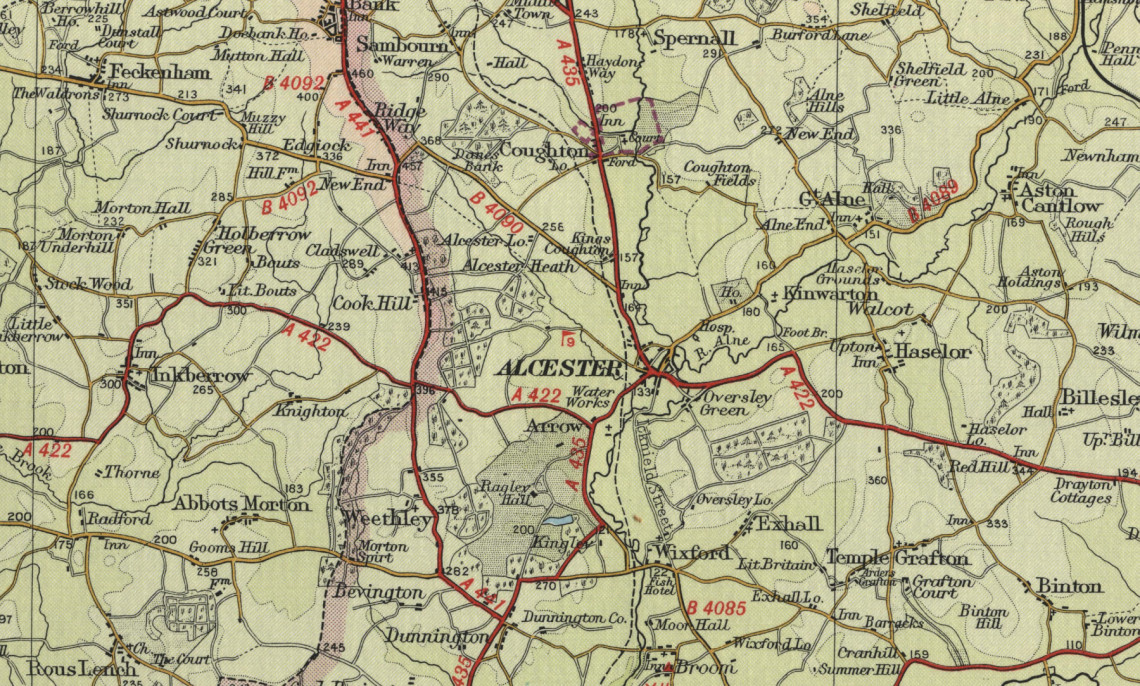 Alcester is most famous for its Roman Heritage, and is a town with buildings dating back to early Tudor times with the oldest inhabited house in Warwickshire. It was originally built and is still where the River Alne meets the River Arrow, and at the cross roads of two important Roman routes.

Alcester is strategically placed to the south of Birmingham with easy access to the motorway network (M42, M5 and M40), Birmingham International airport and railway station. Also nearby are the towns of, Stratford upon Avon, Warwick, Bromsgrove, Worcester , Evesham and Birmingham city centre ( approx 20 miles). Alcester is a thriving market town and has a great community feel .

Alcester is the home to 1 Grammar School, 2 High Schools and 2 Primary Schools all achieving good reports in the latest Ofstead inspections.  A reputation is growing of Alcester becoming a perfect venue for festivals and now boasts several of these per year including 2 food festivals, summer street market and also a winter market all of which are well attended.